An Overview of the Regulatory Regime of Drones in Ghana 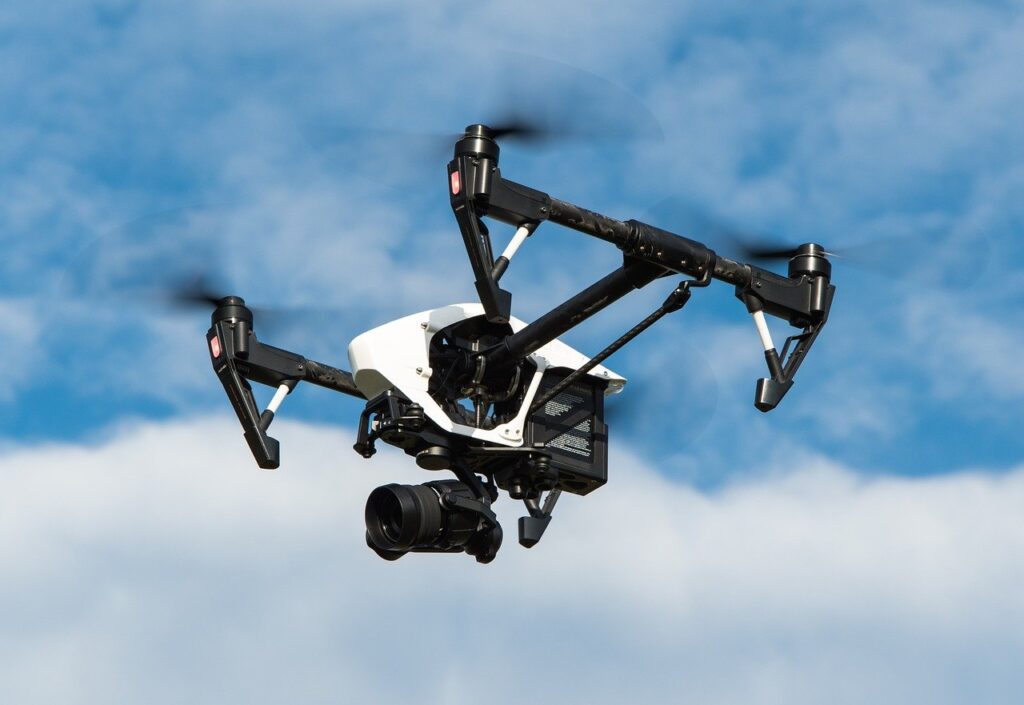 The aviation industry has evolved tremendously over the past few decades. From the era of “flying brooms” – imagined or real – to the era of airplanes, the emergence of new technology has increased the complexity and versatility of flying objects, including unmanned aerial vehicles (UAVs) and manned aerial vehicles (taxis). This industry evolution combined the legacy of the time-tested aviation industry’s successes with the fecundity of modern technology, resulting in the mass production of what has become generally known as “Drones”, to provide utility aviation and related services in many fields of human endeavor.

Drones have become very useful aviation transportation equipment in many areas including surveillance, reconnaissance, and delivery of supplies. Whereas the military uses drones for combat purposes, medical emergency services providers use them for delivery of medical supplies. Although various industry users of drones have the primary responsibility for their operation, the requirement for their operationalisation within the applicable regulatory framework should attract the attention of lawyers, as the preferred go-to professionals for advice on compliance issues. This article, the maiden in the series of write-ups on the subject, is aimed at highlighting the regulatory compliance requirements for operationalisation of drones in Ghana.

In Ghana, drones have been in use for no more than a decade. Initial usage was limited to event organizers and film producers mainly for aerial coverage.  The recent deployment of drones for delivery of blood and other medical supplies to remote health facilities captured the attention and imagination of many Ghanaians — thereby expanding the horizon of its deployment in the country. Currently, drones are also deployed by mining companies, media houses, private security companies, and others, for primarily surveillance purposes. The gradual penetration of this technology into the Ghanaian landscape necessitates the need to understand the regulatory framework that governs its operation in the country.

The Directive defines an RPAS as a remotely piloted aircraft, its associated remote pilot station(s), the required command and control links and any other components as specified in the type design. (Also referred to as Unmanned Aircraft System (UAS)). Accordingly, the RPAS comprises not only the flying device, but also the ground components linked to its effective operation.

The Directive classifies drones (RPAS) into the following:

Registration and Issuance of Permit

In order to operate or fly a drone in Ghana, one must first register and secure a permit– Part 28.6(1) and 28.7(1) of the Directive. Such permits issued shall be renewed annually from the date of issuance and may be surrendered, suspended, revised or revoked in accordance with the applicable provisions of the GCAA Directives. Accordingly, the operation of drones in Ghana for any purpose is criminal, unless the operator complies with the above provisions. The Directive defines a permit as a generic term for any approval to fly an RPAS granted by the Authority.

The Directive defines Operator as a person, organization or enterprise engaged in or offering to engage in an aircraft/RPAS operation.

The operation of drone technology in Ghana is regulated by the Ghana Civil Aviation Authority, whose RPAS Directive Part 28, 2018 stipulates the requirements for compliance. Given the trend of drone usage globally, it is estimated that its use in Ghana will increase significantly in the near future. Subsequent series on the subject of drones will focus on the requirements for special authorisation, licensing competencies, regulations on drone operation and the rules applying to foreigners who wish to operate drones in Ghana. 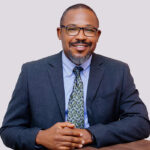 This article needs to be read by Ghanaians. A lot of Ghanaians are not aware of this regulation. If you don’t mind I will like to share it on My WhatsApp page.