A Lawyer’s Ethic: An English Perspective 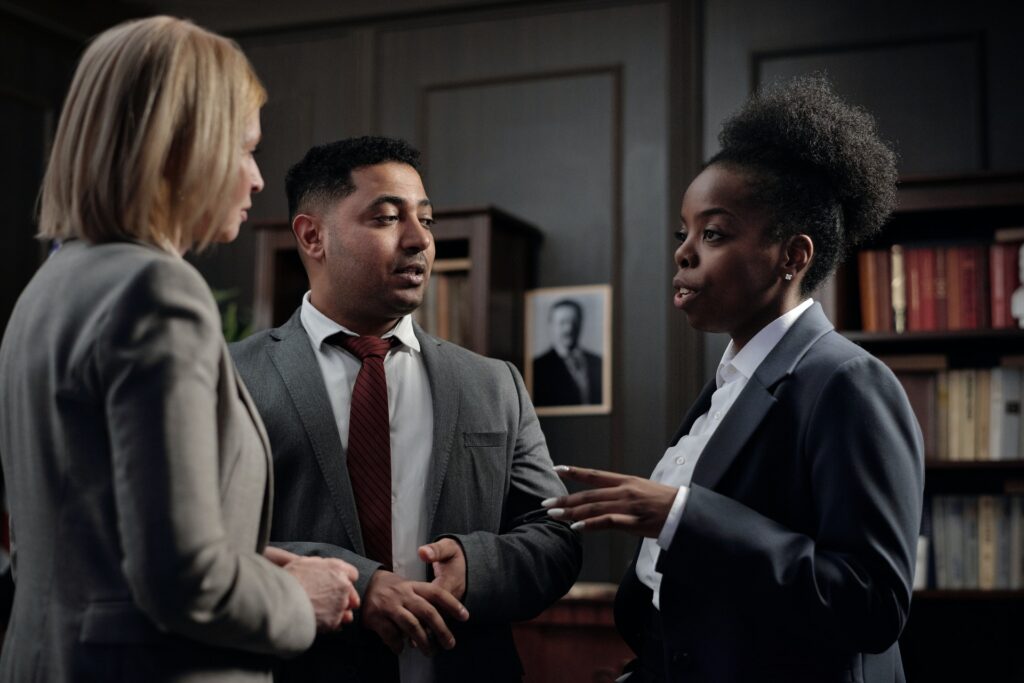 It has been argued that ethics, together with knowledge and skills, should form the core elements of the legal education and training of lawyers “from the cradle to the grave”, this argument has always been anchored by the criticism that the lawyer’s ethic is a mirage, absent of a clear duty to the public interest. The legal profession has suffered from the suggestion that, the lawyer holds her client paramount and thus the lawyer’s duty to the client does supersede the lawyer’s consideration for collective responsibility.

In the words of Andrew Boon, “Lawyers’ ethics are sometimes criticised for the absence of a clear duty to the public interest. Critics might argue that it suggests that legal professional ethics are something of a mirage. Without duties to third parties legal ethics amount to little more than service to clients and courts. Client duties are, largely, self-interested rather than altruistic; it is, after all, clients who are paying the bill. This deficit is particularly noticeable regarding collective responsibilities, such as those that might be owed to shareholders or the public generally.” In this essay, I shall explain the ethical dilemmas faced by corporate lawyers in relation to the SRA Code of Conduct for Solicitors 2019 (An English code of conduct for solicitors). I shall conclude by particularly considering to what degree lawyers owe a duty to the public generally.

Lawyers are in positions of trust, fiduciary obligation, and thus the corporate lawyer is expected to conform to a ‘higher’ ethical standard than laypersons. The problem however is that solicitors face dilemmas caused by principles borne within the codes set to regulate ethical conduct. A typical example for a corporate solicitor will be representation of a fossil energy company that must deplete the environment in order to make profit. The lawyer must resolve her obligations under Principle 7 of the SRA Code of Conduct for Solicitors 2019, which requires her to act in the best interest of the client and Principle 2 which will require the solicitor to act in a way that upholds public trust and confidence in the solicitors’ profession. (The English code is Principles based and not rule based as the Legal Profession (Professional Conduct and Etiquette) Rules, 2020 (LI. 2423). Although the principles in LI 2423 is not substantially varied from the SRA Code, We shall analyse the Ghanaian ethical framework in subsequent writings).

In the case of Zabella v. Pakel, a lawyer’s use of legally available defenses to circumvent enforcement of her client’s moral obligation was the legal issue in contention. As recounted by Professor Postema, at the time of the suit, defendant Pakel was president and manager of the Chicago Savings and Loan Association. In earlier and less fortunate circumstances, he had borrowed heavily from his employee, Zabella. Pakel gave a note for the borrowed sums, but, before the debt was paid, he declared bankruptcy. Zabella sued Pakel in 1954, contending that the defendant had made a subsequent promise to pay the outstanding debt. Under Illinois law, a new promise is sufficient to block the defense of discharge in bankruptcy, but because Pakel’s promise was not in writing the defendant was able successful to assert the statute of limitations as a defense. Despite the moral obligation of the affluent Pakel to repay the old debt, the statute of limitation blocked legal enforcement. This case represents the regular and frequent dilemma the corporate lawyer faces. The narrative about the corporate solicitor is an election to represent corporation that are powerful and the affluent sometime to the detriment of the public good or what appear morally justifiable to the public.

The question of the lawyer’s dilemma therefore is not an easy one but one that seems to resolve within the law. Principle 1 of the SRA Code requires a solicitor to act in a way that upholds the constitutional rule of law and proper administration of justice. The lawyer’s duty to the client appears primary and having assumed that obligation, the lawyer has a duty to maximize the client’s rights within the law. A corporate lawyer who therefore upholds her client’s rights within the law cannot be morally reprehensible as that defense, for example, is allowable by law.

It therefore appears that, the choice is one in judgement, what Aristotle calls “Practical Wisdom”. Judgement is however neither a matter of simply applying general rules to particular cases nor a matter of mere intuition. A lawyer who elects in judgement to represent a client within, but all the way up to the limit of the law in pursuit of the client’s legitimate aims is upholding what is legally ethical. The lawyer represents the interest of the client by representing the client’s rights as attributable to the client within the full provisions of law.

The good corporate lawyer is often argued as, “one who is capable of drawing a tight circle around himself and his client, allowing no other considerations to interfere with his zealous and scrupulously loyal pursuit of the client’s objectives. The good lawyer leaves behind his own family, religious, pollical, and moral concerns, and devotes himself entirely to the client.” The devotion to a client however should not be construed as a fixed obligation but one that requires a continuing exercise of moral judgement within the limits of the law and competing obligations to the court and third parties.

The corporate solicitor does not have obligation only to her client, she has an obligation to the court and to third parties. The lawyer is an officer of the court and owes a duty to act in a way that upholds the constitutional principle of the rule of law and the proper administration of Justice. Paragraph 1.4 of the Code of Conduct for Solicitors provides that a solicitor must not mislead or attempt to mislead the court (or others), either by their own acts or omissions or allowing or being complicit in the acts or omissions of others (including their clients). The exercise of the obligation to the client as a corporate solicitor therefore is bound by the equal duty owed to other persons as prescribed by law.

The lawyer is not bound by any specific reference in the English Code to situations in which a solicitor must not refuse to act as a solicitor. A solicitor is there therefore left with the judgement to elect to accept representation, insofar as the solicitor does not discriminate unlawfully. Principle 5 obligates the solicitor to act with integrity. The duty to act with integrity expand to all professional dealings with clients, the court, other lawyers and the public.

Similarly, Principle 4 of the English Code requires a solicitor to act honestly. A solicitor cannot therefore take undue advantage of third parties. All ethical dilemmas for the corporate lawyer therefore require a careful exercise of skill and professionalism to determine duty to client under the fundamental provisions of integrity and honesty.

A corporate solicitor who therefore limits her practice within the full extent of the law and binds herself by principle of honesty and integrity whiles representing her client to the full extent the law is serving a public interest as public interest is that which is defined by governments and legislatures. If a corporate solicitor is however convinced that some provisions of law work to perpetuate injustice, she must work within the process allocated within the law to effect such necessary changes or elect representation that will further justice and the rule of law.

The corporate lawyer must carefully make a determination as a private trustee and yet having a public duty. To faithfully execute this almost contradictory mandate, the solicitor must critically determine what the specific scope of work is. In determining what needs to be done, the corporate lawyer must elect the parties she owes a duty to whiles performing the specific work. She must then make an election in practical wisdom to trade interests between clients and the public, always bearing in mind the fundamental principles of integrity and honesty.

A corporate solicitor who is guided by this pathway lives up to the demand of a private trustee who has a public duty. In the words of Frank Daniels as he reflected on the language of the closing sentence of the Code of Ethics of the American Bar Association, “But above all, lawyer will find his highest honour in a deserved reputation for fidelity to private trust and to public duty, as an honest man and as a patriotic and loyal citizen.”

In conclusion, the corporate solicitor has a duty to act in a manner that promotes the best interest of her client, but that election is not without recourse to the duty to act honestly and with integrity. The corporate solicitor in election must tactfully balance interests by upholding her duty to act independently and in a manner that promotes equality, diversity and inclusion as well as upholding her client’s rights within the full extent of the law. The corporate solicitor must also be minded that she has a duty to the court, she must therefore not mislead the court whiles pursuing the interest of her client. The general duty to the public will include acting with integrity and not taking unfair advantage of others. If the solicitor occupies a public office however, she cannot take advantage of such an office held by them. Where a solicitor is instructed to administer a probate, although the solicitor’s client may be the personal representative of the deceased, the solicitor owes a duty of care to the beneficiaries of the estate. The solicitors must therefore be guided by law as she weaves this complex and real web of practice and ethical dilemmas. 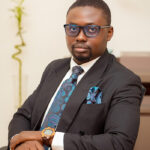